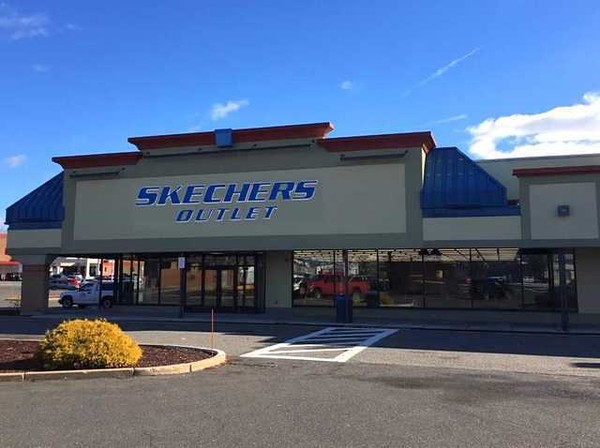 The store is set to open in March, according to Andrew M. Cohen, owner of Century Center, the region’s first strip mall.

“We are excited to have the No. 2 shoe brand in the world join the center,” he said in a statement Thursday.

Cohen said Skechers will be a “great addition” to Century Center, located just over the Memorial Bridge from Springfield.

Century Center is owned by Century Investment Company, a third-generation-family-owned business founded in the 1950s by the Cohen brothers — Abe, Jack and Gilbert — all of whom were born and raised in Springfield’s North End. The Cohens were well-known real estate investors and developers.

Liz Rappaport named to BusinessWest’s 40 under 40

A chance encounter with an employee from W.F. Young led to Liz Rappaport working in…

WE'D LOVE TO HEAR FROM YOU Get in touch with us and we'll get right back to you.
Contact Us
Copyright Century Investment Company 2023 - All Rights Reserved.
Website Design by Envision Marketing Group.